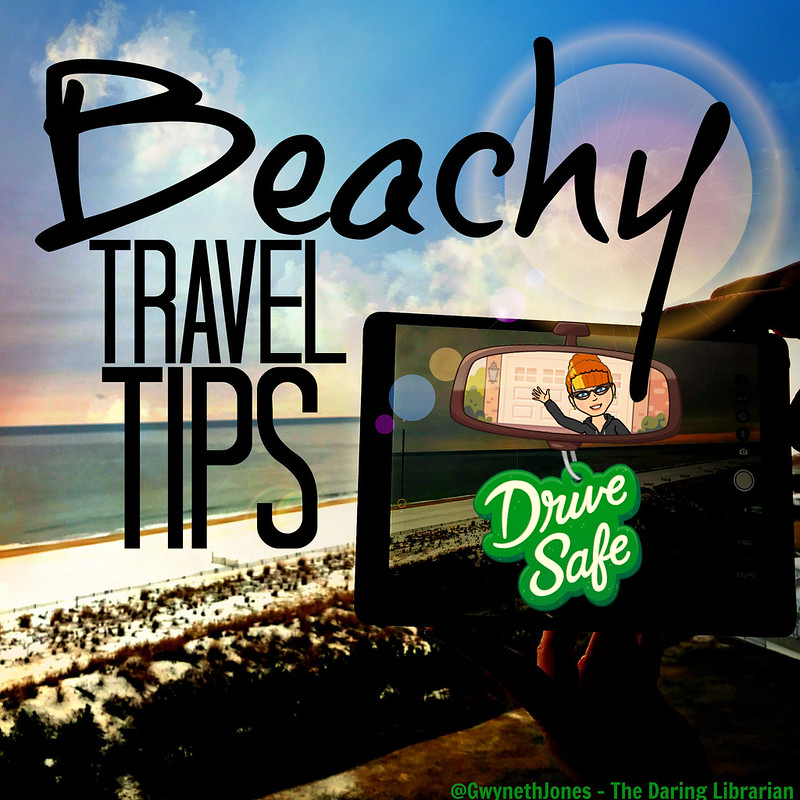 Let's just face it, beach traffic stinks. I still feel let down by the promise of George Jetson and his briefcase personal flying saucer and the Star Trek Transporter. Why don't we have these yet?


To avoid bumper to bumper summer traffic when leaving the beach on a Saturday morning, trying to hit the bay bridge by 9am usually does the trick. Since most everyone at the beach has to check out by 10am, getting on the road before that, avoids the dreaded grinding gridlock. For the following tips, I'm going to work on the premise that you're leaving the beach via Rt 26 heading towards the Maryland Bay Bridge. If you're headed up to points north, Dover, New Castle, Pennsylvania, these tips aren't going to help.  (Except for the earlier you can leave the better, IMHO)

But for those headed west, leaving the eastern shore towards Annapolis, Baltimore, Columbia and the DC Metro Area - these tips are for you! If you hit Rt 26 leaving Bethany Beach - Ocean View after 10am, you will be going so SLOW. Bumper to bumper up 26 until you hit 113 and then you will likely get backups on 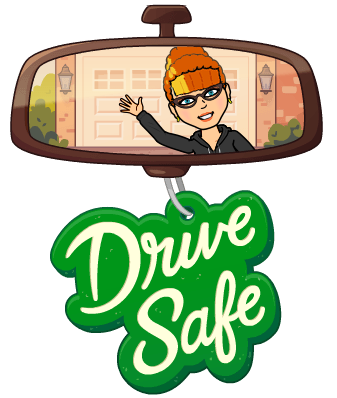 Rt 404. If 113 is super busy, that doesn't bode well for your 404 jaunt - consider taking the Rt. 16 detour through the tiny Delaware town of Greenwood. (Check it out on Google Maps) But, if the traffic is medium volume, stay on 404 headed towards Bridgeville. It's a great that they've recently widened 404 around Denton and all the way until the Rt. 50 junction. That has helped a lot.

Similarly, when leaving FOR the beach on a Saturday morning, getting TO the Bay Bridge between 7-8am pretty much guarantees smooth sailing. (Memorial Day, 4th of July, & Labor Day excluded)

Stops along the way:

Adams Fruit Market Rt. 404 Before Denton right on the Maryland line (it's almost exactly an hour from Bethany Beach) has great local produce, fruits, plants, and a nice clean bathroom.

Duncan Donuts / Subway in Denton Rt 404 is a great pit stop for a Caramel Macchiato, the people are nice and the bathroom is clean. There's also a Wal-Mart tucked in out of site from 404, up and across the street if you need one.

Royal Farms outside Denton is also super. I stop here on my way down to the beach - easy on and off 404. Tip - park behind, there's a sneaky back door entrance there and it's usually less crowded.

McDonalds - Rt. 50 before the bay bridge - crazy busy parking lot, but it's an easy off and easy back on Rt. 50 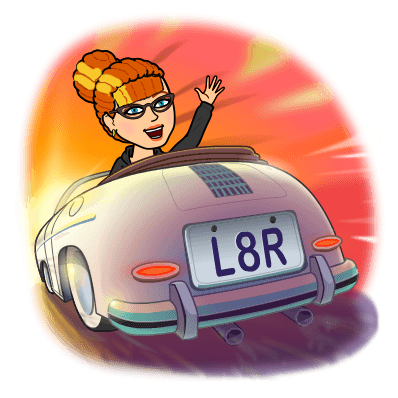 Speaking of crazy, I drive to and from beach before 7am and it’s usually easy breezy. But, I know most people don’t like to get up that early! I swan, the older I get, the easier it is to get up early, and that way, I avoid that bumper to bumper stop and go traffic. Because, I hate traffic! Ahhhhh! LOL

Slow Your Roll.  Be warned, one should always drive the speed limit the whole way to and from the beach - local police force are vigilant giving out speeding tickets to tourists. Bless their hearts, this is a profitable venture for them and it's also a safety measure. This is especially true if taking the Rt. 16 shortcut through Greenwood - they got me once and Mom & Dad even warned me! Doh! I had a 26 year record of no speeding tickets until going through Greenwood at 35 instead of 25. My fault entirely! Lesson: always listen to your parents.

Drive Safe & Thanks for Visiting! 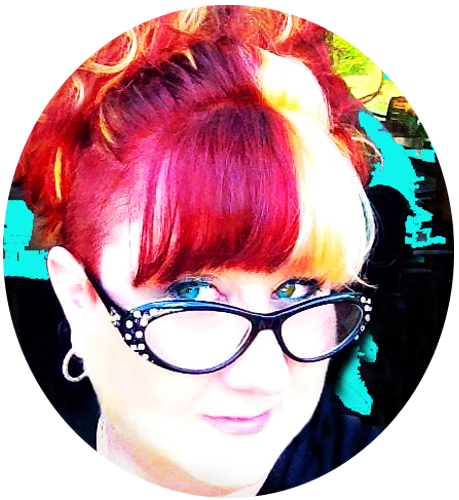 Blooming at the Coastal Cottage

Coffee at the Cottage

@GwynethJones - The Daring Librarian
Gwyneth is a blogger, a Tweeter, a Future Ready International Keynote EdTech & Librarian speaker, a trope and meme archivist, creator of content, a citizen of advocacy, and a resident of social media. Ms. Jones is a Google Certified Innovator & Ambassador, a PBS / MPT American Graduate Champion,of Change, PBS, NTTI, & MPT Teacher of the Year (2001), and the author of the award winning The Daring Librarian blog. In recognition of being a change agent in her field, Ms. Jones was named an Innovator and one of 50 international Movers & Shakers 2011 by Library Journal Magazine and also on of 50 Librarians to Follow on Instagram by Scholastic Education. She has also been named a Gale/Cengage New Leader, and the Best of the Best and a Visionary Leader by Teacher Librarian Magazine. As a leader of Education Technology, Ms. Jones was honored to have been elected twice to the ISTE Board of Directors representing all PK-12 educators and school librarians. Her work & writings have been featured in the New York Times, NEA Today Magazine, Information Today Magazine, The Washington Post, and the Huffington Post. Admittedly, she’s also a goofball, a geek, and ridiculously humble.